After being put on ice in 2020 on account of the COVID-19 pandemic, Rolling Loud has returned to California for a festival in San Bernardino.

Earlier this year, Rolling Loud co-founder Tariq Cherif told Complex about the difficulties of bringing people together amid the pandemic and post-vaccination.

Headlined by Kid Cudi, J. Cole, and Future, the 2021 edition of Rolling Loud California features some of the biggest names in hip-hop right now with many performances livestreaming on Rolling Loud’s official Twitch channel. The stream will run by the media team and drone company Skyecam.

INside the Music Festival 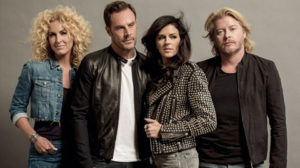 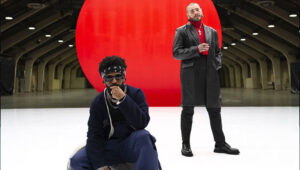 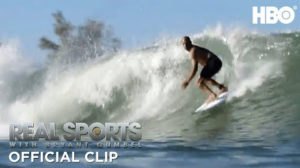 HBO Kelly Slater In just three short years, the sport will make its Olympic debut at the Tokyo Games. Artificial wave technology has seen a 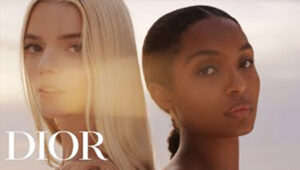 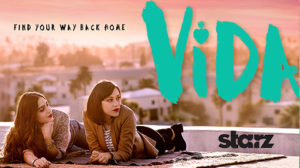 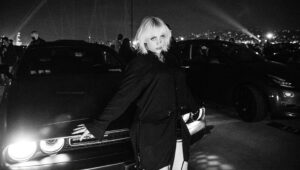 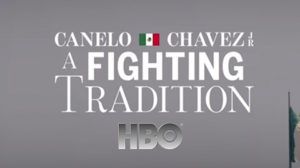