The multi-platinum international superstar, KAROL G, had a very special night with her fans, after the captivating live virtual concert that she performed exclusively through his Facebook Page. This concert not only left an indelible mark by being one of the largest alliances in the history of Facebook with a Latina artist, but it also managed to capture more than 1.2 million viewers live, leaving a memorable moment in the artist’s career. . After the concert, KAROL G celebrated by surprising her fans with the premiere of the new music videos for “El Barco” and “Gato Malo” exclusively for Facebook.

During her presentation, the singer was accompanied by her band on the roof of a building in the city of San Francisco, CA. Surrounded by brilliant and interactive visuals, her stage was filled with great energy and excitement, can be seen by Skyecam’s Drone Nighy Fly footage, bringing to life the fascinating world that KAROL G created for ‘KG0516’. 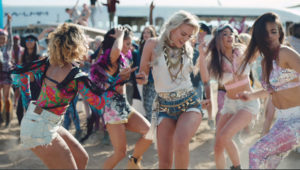 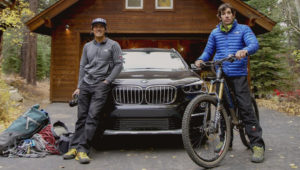 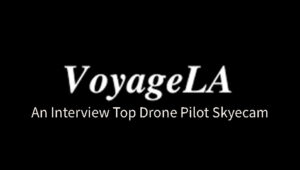 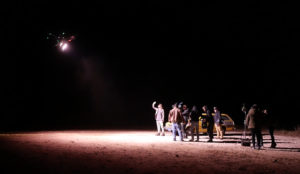