Film Production Drones have become the norm for CBS TV series The Amazing Race with stunning low altitude drone cinematography captured in the opening season at the iconic Hollywood Bowl in Los Angeles host Phil Keoghan at the starting line for the 32nd season of The Amazing Race which filmed filmed 2 years before the release during the airing of Season 30 in January 2018 and prior to the global outbreak of the coronavirus, the state of world travel. Though much has changed the globe-trotting teams begin their adventure, —the Emmy Award winning reality show is back for another season, hitting a milestone along the way. from the iconic Hollywood Bowl in Los Angeles, and travel to their first destination, Trinidad and Tobago. Along the route, teams will travel to France, Germany.

Check out some behind the scenes footage of how Skyeacam’s film production drones are being used. The DJI Inspire 2 drone is one of the most versatile professional film production drones with the option of using multiple cameras and lenses. Its modular camera design made that possible with the X7 Super 35mm camera and the X5S Camera great for filming in night flight drone cinematography. The aircraft features multiple redundant systems. There are dual Inertial Measurement Units (IMUs) and barometers, and the flight transmission system has a backup communication path in the event the main one fails during flight. The dual operation uas system can capture dynamic aerial cinematography at low altitude. 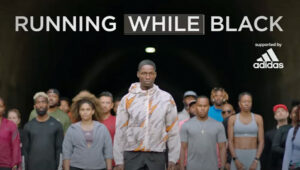 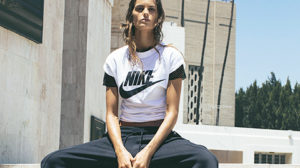 Izabel Goulart Is the face of Nike’s New Beautiful x Powerful Collection campaign. For the first time ever, Nike is paying tribute to female athletes 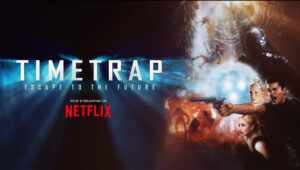 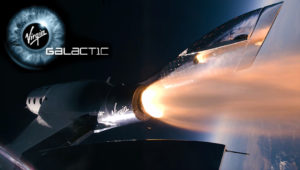